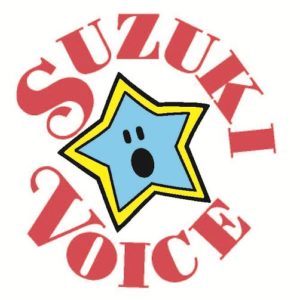 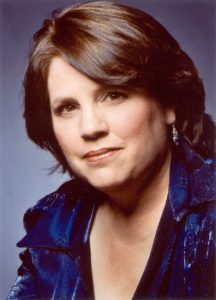 For the first time ever, a Suzuki Voice “Songs for Sharing” workshop was held in the United States, and was brought to the Reformed Church of Poughkeepsie as part of our 300th anniversary observance by a Suzuki Voice teacher that also happened to be one of our members.

The “Songs for Sharing” workshop began as a means for promoting international peace and cultural understanding through an internation event where diverse people sing together in ensemble, in multiple languages, using the Suzuki Voice repertoire. The idea was born in 1999 in Barcelona by Jaume Fargas Frenandez and Dr. Päivi Kukkamäki. The 2016 Workshop marked the 13th “Songs for Sharing” event and the 30th anniversary of Suzuki Voice, as well as contributing to our church’s year-long 300th anniversary observance.

This week-long event at the Reformed Church of Poughkeepsie was the result of over a year of work and planning by Amelia Seyssel, concert vocalist, Suzuki Voice teacher, and soprano soloist of the church’s Chancel Choir. Holder of a Master of Fine Arts in Vocal Performance & Literature from Mills College (California), Amelia is a fully accredited Level 5 Suzuki Voice Teacher, and she is the first Suzuki Voice teacher from the United States to have earned an ESA Diploma – the full accreditation – for Suzuki Voice instruction in all five ESA Training Levels. Amelia participated as a teacher for the 12th International “Songs for Sharing” at Mexico City in April 2015.

The 2016 Workshop was truly internation, bringing together teachers and students from across the country and around the world to Poughkeepsie. In addition to the events, activities, and workshops available to participating teachers and students, the “Songs for Sharing” included events presented at the Reformed Church that were open to the general public:

◀ Installation of the Reverend Jason Elder as Minister Of The Word